Cities That Are Leading The Electric Transport Revolution

5 Reasons Bristol Is the UK’s Most Eco-Friendly City 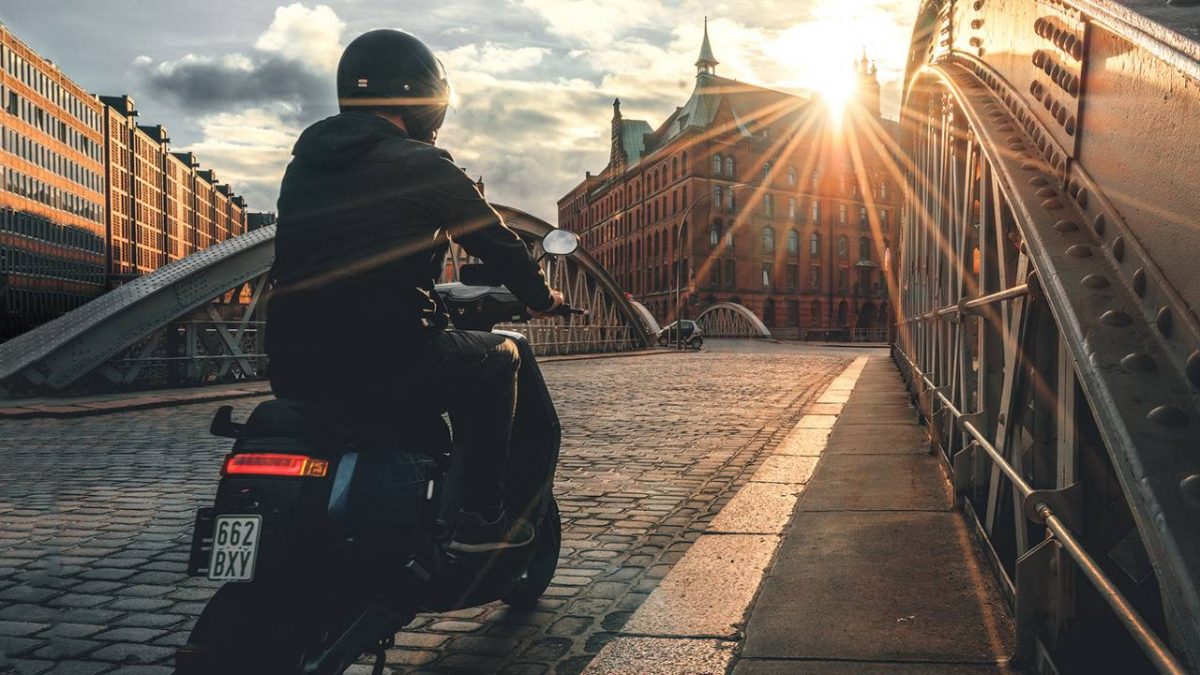 Electric transport is taking the world by storm. Not only are people choosing to make the switch, but governments are taking action to make their city more environmentally friendly. By backing the Zero Emissions initiative, governments are helping reduce the amount of carbon entering our atmosphere and making strides to tackle global warming.

In this article, we’ll take a closer look at the cities leading the electric transport revolution, and explore the steps they are taking to be more eco-friendly.

You may be surprised to learn that London is one of the cities that is most on board with reducing the number of petrol and diesel vehicles on the road.  The city has over 200 EV charging stations in the city and is planning to have over 1500 installed in the next few years.

London is also home to the greenest taxis in the world and has a rule that all new taxi’s that go on the streets must be zero-emission. They have also set tighter restrictions on privately hired vehicles.

This city has also started the Low City Programme which hopes to help the frieght and fleet sector improve air quality and lower carbon emissions.

The city is aiming to increase the number of EV’s in the city by 25% by 2025. It also aims to convert all of its city fleet vehicles to zero emissions by 2028.

Los Angeles has numerous EV charging stations throughout the city and has made plans to install another 400 at city buildings, parks and libraries as well as 500 additional chargers by city street lights.

The city is also introducing new public transportation routes in order to lower the number of cars on the roads, as well as produce new job opportunities in the city.

Considered one the most environmentally friendly cities in the most, its no surprise that Copenhagen is leading the way in the switch to electric transport. Out of 23 major cities in Europe, Copenhagen was cited second for the best air.

All vehicles used in public transport and emergency services are either electric or hydrogen-powered, and the city is aiming to have no carbon vehicles on the road at all.

A new metro city ring has also been opened and is expected to carry more than 100 million passengers a year, reducing the number of cars needed on the road.

Copenhagen is one of Europes busiest cities, however, only 29% of transportation was by car in 2013. Cycling plays a large role in the city’s low carbon footprint and the target is for 50% of all commutes to be by bicycle.

Shenzhen makes the list due to its high number of electric buses. Not only are electric buses key to reducing carbon emissions, but they also play an important role in day to day life in the city, with many citizens relying on this public transport every day.

All buses in Shenzhen are now electric and they make up 16000 of the vehicles that are on the city’s roads. The city has built 40000 charging stations across the city and has 180 depots with charging facilities installed. Each depot can charge up to 20 buses at one time.

Shenzhen has more electric buses than any other city on the globe. It’s not only responsible for reducing co2 emissions, but it’s also responsible for creating one of the most successful and sustainable public transport systems in the world.

Bristol Is All Set To Join The Electric Transport Revolution

Bristol City was voted the UK’s most environmentally friendly city in the UK. All over the city, people and businesses are working to reduce their carbon footprint from recycling to EV’s.

The city is working on their public transport efforts and everyday citizens are choosing to switch to electric.

A fleet of “revolutionary” electric buses is being introduced in Bristol. The vehicles are designed to charge wirelessly when parked over an induction plate. The plates could eventually be installed throughout the city road network, allowing electric buses to charge on the go.

Trams and trains are widely used in the city for daily commutes, reducing the number of cars on the roads. The city is also filled will cycle lanes to encourage citizens to cycle rather than drive.

There are a number of EV dealers in the city of Bristol and more and more people are decided to switch to electric over petrol and diesel. It’s not just electric cars that are popular; Electric mopeds, bikes and scooters can be seen through the city as they offer people a more convenient and affordable way of getting around.

These smaller electric vehicles are also great for the environment. They are 100 % electric and produce far less carbon during the manufacturing stages than electric cars. The batteries can be recycled resulting in far less waste.

Looking to Switch To Electric Transport? 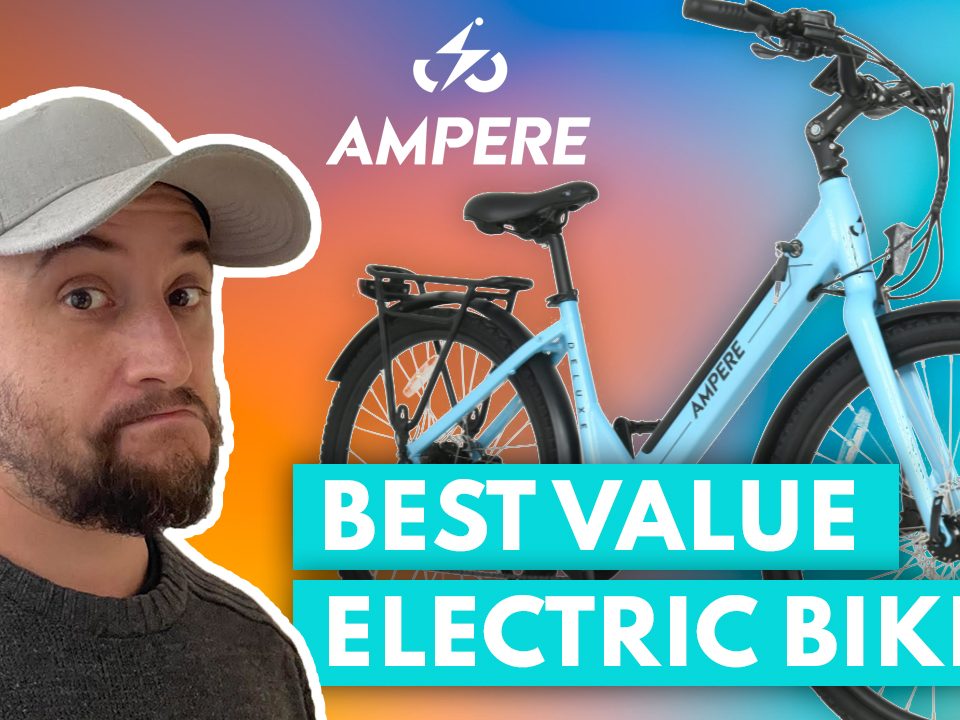 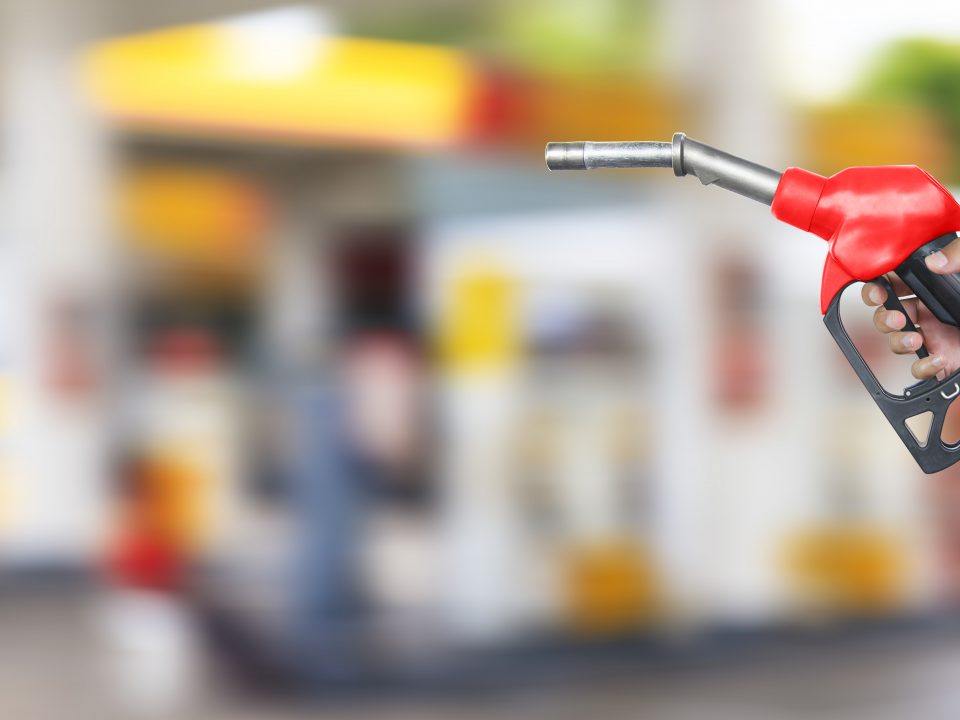 With Record High Fuel Prices, is it Time to Consider Electric? 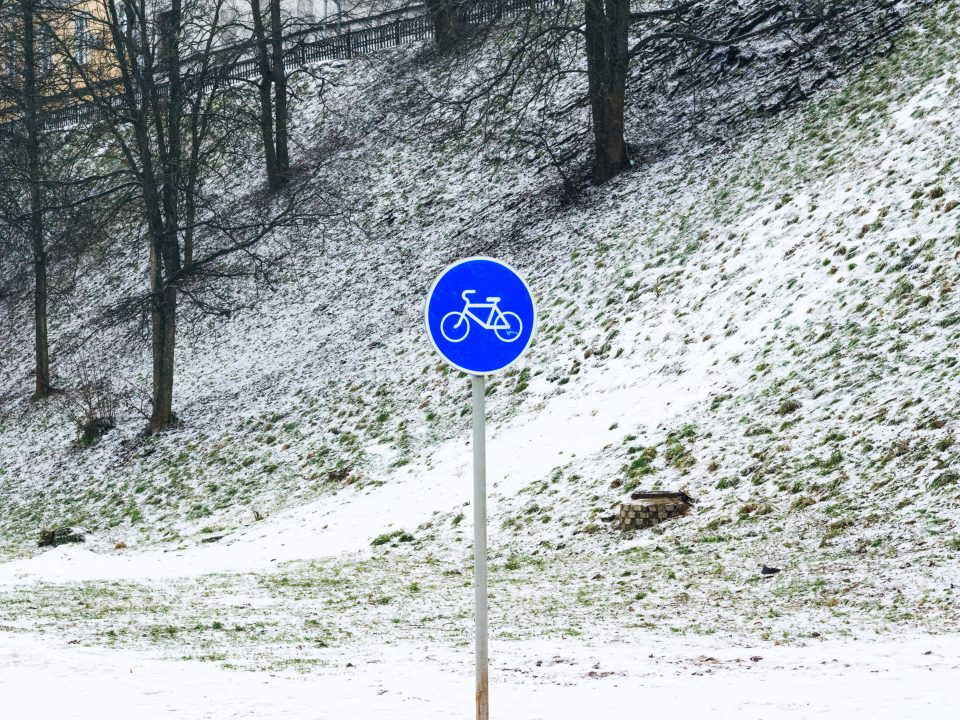 Top Tips for Riding Your eBike in Winter