Our 10 Best Pros (and Cons) of Electric Bicycles 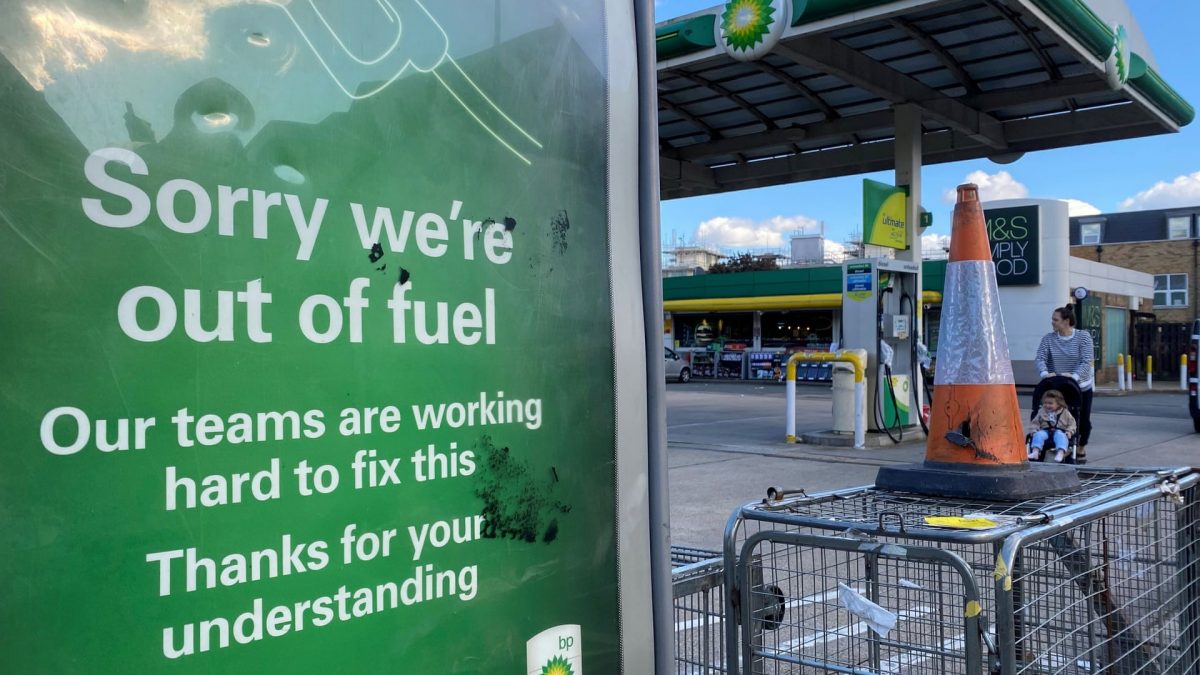 We’ve all heard the news, the UK faces a national Fuel shortage. Major corporations such as BP, Esso and Tesco, have even been forced to close many of their fuel stations due to a lack of petrol and diesel.

So could electric mopeds be the answer?

Now truth be told, there isn’t a shortage of fuel at all. In fact the main issue is a lack of HGV drivers. The cause of which is not helped by Brexit or the pandemic. However, there’s no need for us to get political here! Rather than looking at what’s causing the issue, let’s keep this positive and look at a potential solution.

How did the petrol shortage start?

Late last week, oil firm BP warned that it would have to “temporarily” close a handful of its petrol stations, because of a lack of lorry drivers to supply fuel.

Long queues started to build up outside stations across Great Britain over the weekend, amid fears that petrol might run out.

On Sunday, the PRA – which represents nearly 5,500 of the UK’s 8,000 filling stations – reported that up to two-thirds of outlets had run out of fuel, with the rest of them “partly dry and running out soon”.

Urban areas have been hardest hit, while Northern Ireland has been unaffected.

So what’s behind the crisis?

As BP said last week, the key issue is there aren’t enough drivers to supply petrol to retailers.

There’s an estimated shortage of more than 100,000 HGV drivers in the UK, and petrol is only the latest industry to be hit.

The lack of qualified drivers has already caused problems for a range of industries – from supermarkets to fast food chains.

Fuel tanker drivers need additional safety qualifications on top of their HGV licence to be able to transport chemicals such as petrol.

Petrol prices are at an eight-year high. The average petrol price at UK forecourts was 135.19p a litre on Monday, up from 134.86p a week earlier.

The RAC has said it’s aware of a small number of retailers “hiking prices” in the current crisis. 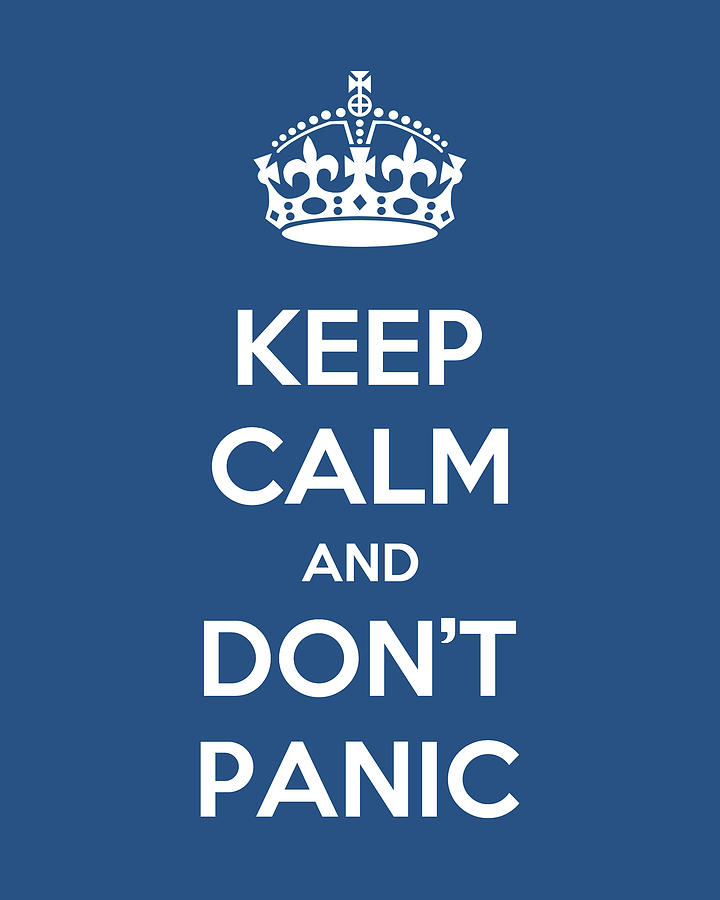 We all know how it goes by now, there’s a shortage of something we need, so, naturally, we panic! More and more people are rushing out, queueing for hours, and buying as much fuel as they possibly can.

While this may reassure the few that manage to fill their vehicles, others are left with nothing but an empty tank and no way to get around.

Enter Electric. Imagine, if you will, if half of those drivers had an electric vehicle, and had no need to petrol or diesel at all. Queues would be halved and the amount of fuel would be sufficient.

In the past few months the number of electric moped sales has risen substantially, as more and more people are realising the benefits of making the switch to electric.

The Benefits of Electric Transport

Not only do electric riders and drivers not need to panic about getting fuel, they also have no problem making journeys in and around town.

Whilst personal electric transport does not solve the issue of HGV drivers, it does provide individuals with a means to do what they need to every day. It also has the added benefit of relieving some of the pressure to get fuel into the country. Lets not forget, fuel itself brings additional problems with it, such as co2 emissions.

As well as the environmental benefits, people are also enjoying the added convenience of charging their mopeds at home or even at work, whenever it suits them. There’s never a shortage of electricity and there’s never a queue at the plug socket.

This also answers the concern for distance. Many of you may be worried that Electric transport won’t get you as far, but if we can charge our mopeds anywhere, then surely distance isn’t an issue.

There’s no need to rely on external companies to provide you with the means to go anywhere. It’s also worth noting that in the last few years, many of us have switched to working closer to home and no longer need our vehicles to go the distance. Why not give it a try then?

Whilst it may not be for everyone, Electric personal transport definitely offers many of us with a solution, and everyday more people are converting to the electric!

If you want something that’s going to get you from A to B, whilst being reliable and cost you next to nothing, then an electric moped may be the answer.

Electric mopeds do not require fuel, they can be charged at home, cost nothing to tax and they’re easy and fun to ride. Why not book yourself a test ride and see for yourself! 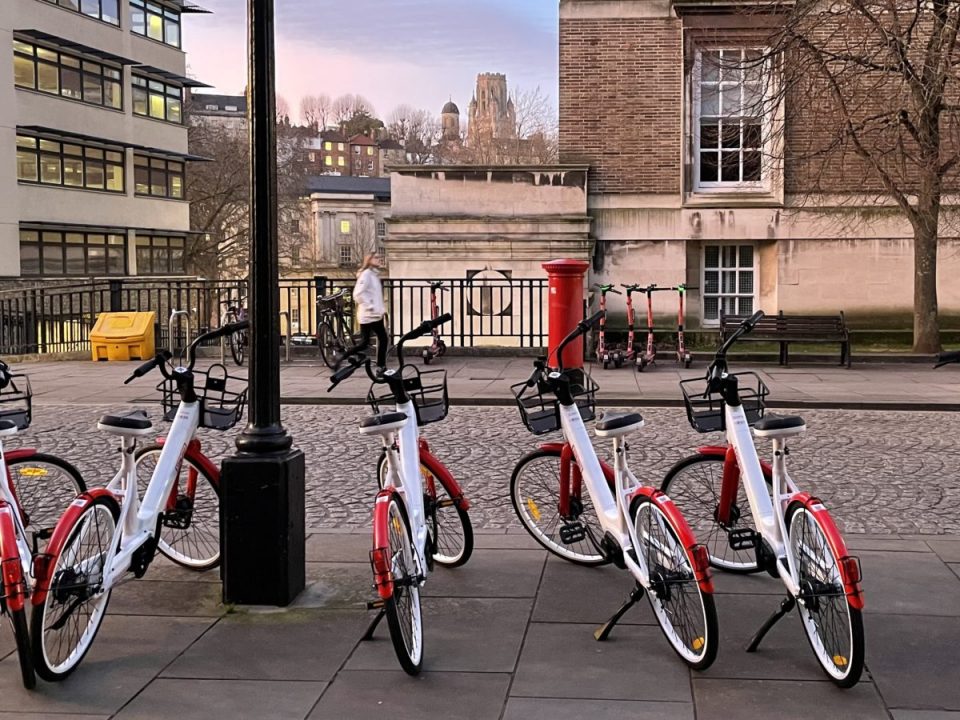 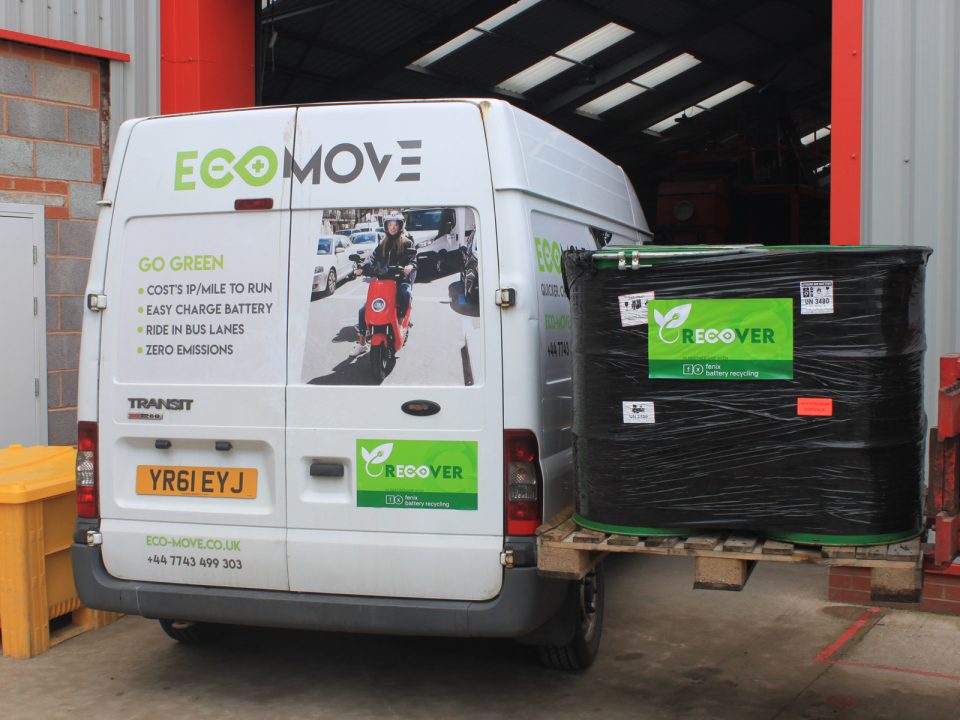 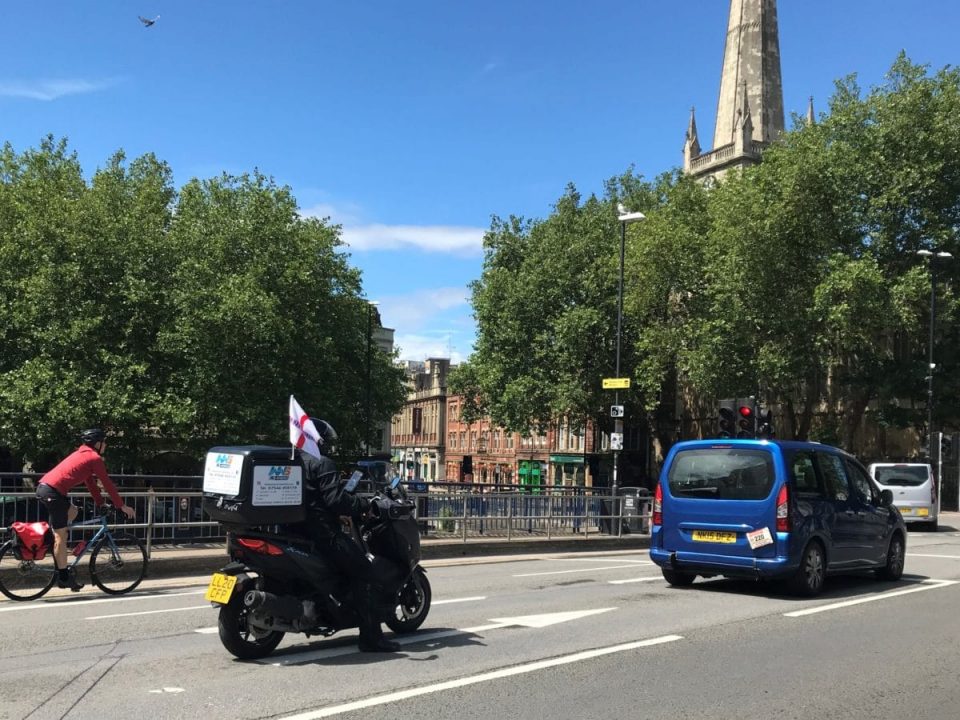